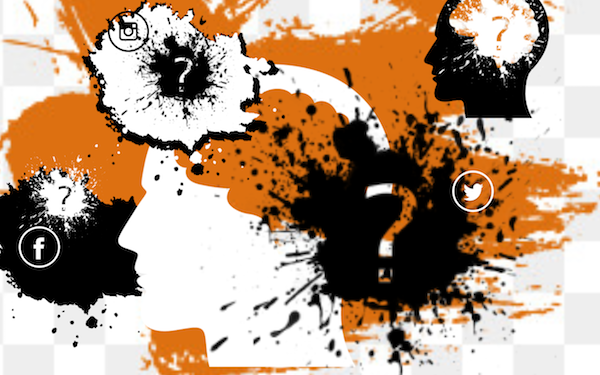 This is a continuation of our previous journal entry which discussed how the preparation of food alters the natures of foods as viewed from a Chinese Nutritional perspective.  I would like to briefly repeat the previous introduction concerning nutrition in general.

The original Greek, Diet – Diaitētikos, from diaita, has an all encompassing meaning of A Way of Life.  It covered not only nutrition, as perceived today, but it entailed a much broader meaning. Diet can be seen as physical nutrition as well as Mental Nutrition and their associations with physical activity.  From the ancient Greek approach a balance between these was the goal, with nothing in excess.  Awareness of the healing qualities of food and proper mental balance abound and has been a stalwart of world cultures. Unfortunately this balance has become supplanted by “convenience/fast” food in both the physical and mental sense.  We are a culture increasingly and seductively lured in through convenience of availability and ease of preparation regardless of the nutritional quality.

Food preparation and cooking was almost comparable to meditation at one time.  A time to oneself being dedicated towards a single goal.  Similarly at one point we set aside time to read, contemplate and understand information we experienced through the day.  Nowadays we seek speed everything up in listening to audio, watching video, and many other aspects of our life.  We convince ourselves we are “multitasking” and getting more done while research has shown this to be the contrary. When pointed out to those who do this, there is usually staunch disagreement. Just as there are side effects to too quick of eating foods, there are side effects to too quick of attempts to learn information.  Just as the body can not assimilate food in too quick off a manner it is not able to intake and learn new information either. One of the most important times of my life was when I was around my grandparents. Usually at meals they would ask us what we had learned if we had been out exploring, at school, watching TV or any number of activities through the day.  I remember them buying an encyclopedia of that time to provide us with a sound source of information. It is rare to find this type of approach to both physical and mental nutrition.  There is always a reason (excuse) why convenience is sought and pursued over soundness.  Little time and effort is expended to do otherwise.

Food for thought is an expression that’s been around in its current form since the nineteenth century, associating the idea of digestion with the brain. It refers to anything that provides mental stimulation for thinking.  Specifically Food for Thought refers to something to be seriously considered or mentally digested. It considers what is called Critical Thinking.  There are many characteristics of Critical Thinking among these are the application of

In Classical Chinese medicine nutrition is facilitated through the Taiyin system. This system is associated with the assimilation and distribution of nutrition in both its physical and conceptual forms. It takes the nutrients provided by the familiar digestive system and processes a form usable by the other body systems. With respect to thinking, Taiyin corresponds to the psychological aspect of Intent. Intent in this case can be more rightly considered Capacity for Thought.  Just as with the digestion of physical food, Intent is even paced.   Impairment of Intent essentially leads to Rumination or obsession with repetitive focus on causes and perceived, or imagined, consequences.  The result is break down of the even pace associated with the proper mental digestion of information. Critical Thinking is not compulsive, it is more concentrated and looks for a decision by focusing on solutions.

The quality of the nutritional aspects are the direct result of the raw materials as well as the state of health of the Taiyin system.  If either of these are lacking the quality of what is made available to the rest of the body systems suffers. The innate nutritional value of fast foods results in a lower quality, and lesser quantity, of nutrients which can only meet a portion of what the body requires to function properly.  Continued consumption of fast, and lower quality, foods has been well documented and recorded in a number of videos.  To combat this there is a marketed rebranding, a push in a “Perception of Value” approach.  The food industry is marketing an ever increasing number of items as being healthy. In reality the products being pushed tend to mirror what is the most recent diet fad associated with one off research studies or supposed “superfoods”. There seems to be a weekly announcement of either a newer faster diet or the newest discovered superfood. The overall health as relates to considered nutrition is given short shrift.  One of casualties of a poor physical diet is the impact on our ability to pursue a Food for Thought approach.

A varied diet of proteins, vegetables fruits etc. provide the broadest base for our physical health.  In a similar fashion, a varied mental diet is beneficial to the Intent.  Just as there are physical ramifications for individuals whose diets are comprised of only a very few types of food stuffs, there are mental ramifications for lack of variety in our diet for the Intent.  Associations with only one, or a very limited variety, of mental aspects tend to favor rumination instead of Critical Thinking towards broad solutions. Nowadays we are subject to an ever increase assault on our thinking processes by the mental fast food world of social media. Sadly, on a recent training outing to San Diego I noticed that most of the visitors in the Old Town tourist area were fixated on their phones.  Through a few conversations, it was obvious that most were posting pictures to social media without really experiencing what they were posting about.  Many had spent hard earned money to come for vacations, birthdays, or even weddings and yet they were not “Present” in the truest sense of the word. 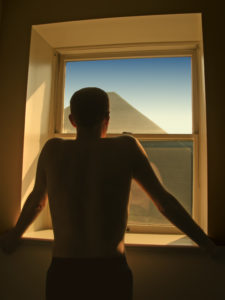 Valid and researched news has been replaced with unsubstantiated opinion and speculation. As has been seen with foods, addictions to social media can occur impacting how many base their self worth and evaluation on an addictive rush of immediate feedback in tweets, agreements, likes, etc.  Failure to receive the craved feedback has led to antisocial responses even to the extent of self harm.

Social media sites have been specifically engineered to facilitate this type of addiction.  As with drug or other addictions sites are guide one away from the Critical Thinking Approach resulting in rumination. There are numerous signs of social media addictions and its influences most of which have to do with personal interactions.  There are signs which point to addictive behavior many of which are related to degradation of relationships with friends, family, or significant partners. As with drug addictions, overuse or dependence on social media can result in anxiety, depression and lying to others to hide the extent of social media involvement. Numerous studies have been conducted in this field which point to this result of over use or dependence on social media, phones. Social media for its part has sponsored studies which show this not to be the case much in the same fashion as cigarette companies sponsored research which indicated smoking was not harmful though in the past cigarettes were marketed as even being healthy so many decades ago.

As with our other dietary habits it behooves us to take into account the influences on our mental nutrition as well. As with other addictions, admitting a dependence on social media is the first step towards its responsible use and returning to a more balanced state of mental nutrition.