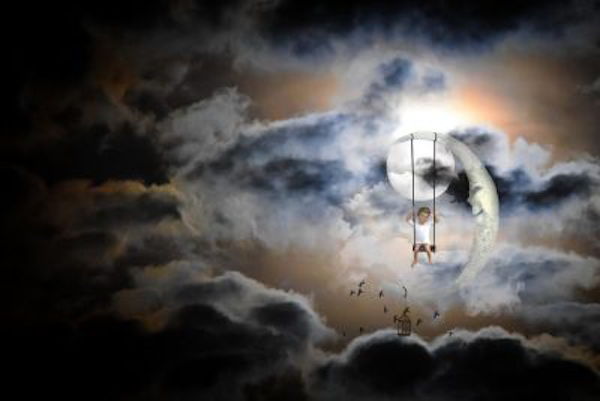 Through extensive study and scientific documentation sleep deprivation has been shown to have detrimental impact well beyond just drowsiness. Effective operations of the body’s systems as relate to cardiovascular disease, diabetes, hypertension, hormone production, stroke, depression, obesity, suicide, ability to learn and retain information, even cancer are known to be influenced by sleep deprivation. The known impacts are far too vast to be given adequate attention in this brief writing, instead we wish to show how the importance of proper sleep has been well understood for an extensive amount of time and to provide some directions to other areas of information.

Sleep has been shown to provide a period during which the body flushes out toxins from the brain tissues. This leads to the removal of waste by products and proteins which can lead to plaque known to impair cognitive function which in turn can progress to various forms of dementia and cellular disease.The recognition of the importance of sleep has been around for quite some time, and explicitly identified in the Chinese classical medical document Huang Di Nei Jing, Su Wen. The chapters of the Su Wen primarily consist of notable conversations between the ruler of a land, now known as China, called Huang Di, and a “Heavenly Teacher”. Various topics of health preservation are discussed as well as the treatments when the recommended guidelines are not followed.

The first two chapters of this book’s primary emphasis is placed on the preservation of health and the activities and governance’s that support this effort. The second chapter explicitly cites the importance of sleep patterns and how they should conform to the seasons, as excerpts:

Chinese medicine did not evolve from the observation of micro interactions as investigated by modern science, instead it arose out of observation of the collective trends under specific situations. The above reference is an observation pointing out the importance of proper periods of wakefulness and sleep on health and longevity.

A cursory look at these seasonal admonishments show how proper sleeping patterns are understood to correlate with the periods of night and day. In order to maintain health, individuals were told to correlate their waking and sleeping periods with the light and dark periods of the day as they varied with the seasons. In winter months days are shorter and rising and setting of the sun would require going to bed earlier and getting up later. Likewise, summer days are know to be longer so one would go to bed later at night when the sun sets and rise earlier with the sun in the morning.

At this point the question usually arises “What about lights?” Albeit, at the time when the Su Wen was constructed, people had access to light sources, adherence to the natural cycle of light / dark with activity / rest was emphasized. During this period light sources were usually associated with some form of fire. Ironically this type of light is considered “cooler” in nature being comprised of yellow and red tones. The “Cooler” designation can be easily understood when thinking about the heating of metal. When heated a metal it will initially glow at a lower reddish tones and proceeds towards yellow and then white as its temperature is increased. The orange-red cooler spectrum more closely resembles the sky at the time of dusk and sunset. As a result the impact upon sleeping patterns was much less than when compared with today’s light sources.

Modern society has deviated from these early directions on sleeping patterns with changes in work shifts as well as with the advent of modern electronic devices. The light spectrum associated with house lighting and personal electronic devices such as phones, tablets, computers, etc. have been shown to adversely affect brain chemistry and the chemical processes associated with proper sleep patterns. Their wavelengths correspond to a “Hotter” level which is more representative of early morning and mid day light. Use of these hotter nature lights near and after dusk works in opposition to the body’s natural responses to sleep towards the evening and night hours.

As mentioned. there are numerous lectures, articles, and discussions on the affects of improper sleep and sleep patterns, a few of interest are below: