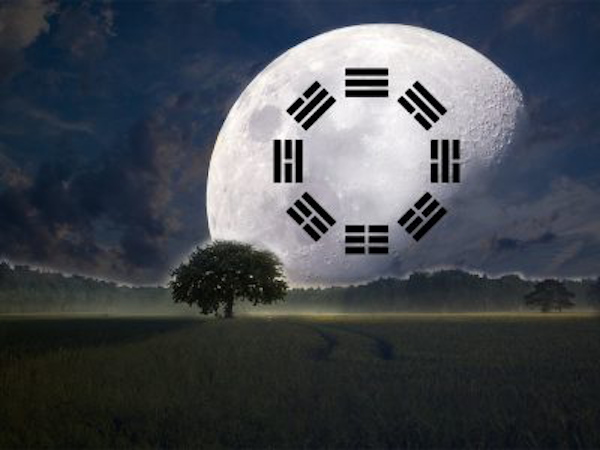 One of the more common proclamations and assertions about acupuncture is that it is not scientific. And, as such, should not be considered a valid form of treatment. Juxtaposed, there are others who are just as vocal in expressing the opposite assertion. Much of this conflict is the result of a general lack of familiarity with the scientific method and/or a limited understanding of the underpinnings of Oriental Philosophy within Chinese medicine and acupuncture.

The scientific method follows a linear, self feedback process to determine the validity of assertions with respect to specific occurrences under given conditions. The Scientific Method is defined as the following progression:

In order to be scientifically labeled and vetted, any process, procedure or assertion conforms to this investigative process:

Observation – An active process through which information is acquired which is related to a condition or occurrence under observation.
Hypothesis – With respect to the Observation, an assertion is constructed based upon basic principles of understanding as applied the observation. The assertion can be an investigation of the cause of the observation or a predictive way to address a situation which is being observed.
Experimentation – Experiments or clinical trials are constructed which collect data with respect to the Hypothesis. The experiments themselves consist of observations in order to acquire information. Quantifiable information metrics are identified and collected. The experiments are constructed and carried out so as to not bias the experimental results in favor of, or against, the Hypothesis. Instead, the resulting information provides sufficient and appropriate information to assess the Hypothesis assertions.
Conclusion – Based on the Experimentation results conclusions are drawn which either substantiate or contradict the validity of theHypothesis.
Hypothesis Modification – Failing the preceding successive steps, the initial Hypothesis assertions are revised in light of the experimental results. The Hypothesis is either modified and reassessed or is rejected.

Historically, the clinical foundations of Chinese medicine and acupuncture do not conform to the Scientific Method, instead they have followed a more organic evolution to its current form. Basic theories of Chinese medicine are used to analyze existing conditions. Based on the analytical conclusions treatment approaches are constructed. The ongoing continuation of the treatment approaches were vetted through attrition of effectiveness within a clinical/treatment environment.

There is a deficiency within the current Chinese medicine educational system resulting in a lack of solid instruction with respect to the historical foundation and evolution of the field of Chinese medical practices. The introduction of Chinese medicine to the West in the 70’s incorrectly imbued it with New Age concepts  which were taking root in the West at that time. Conceptual misunderstandings coupled with poor translations of Chinese medicine and philosophical texts (or lack of their availability) have introduced non Chinese concepts into the medicine.

Since the 1950s there has been a shift towards a more scientific basic assessment of the acupuncture/Chinese medicine approach and methodology. An Observation is made of a physical condition and then a Hypothesis about what causes the condition is created and how to reestablish a balance is proposed. Based on the Hypothesis, a treatment is devised to address the condition. Experimentation in the form of Trials are made to determine if the hypothesis is correct and a corresponding treatment is formulated. Conclusions on the validity of the Hypothesis are made based on statistical analysis of the outcomes of the trials. Extensive research is available in foreign medical journals, however these are grossly under represented in the West. Much of unfamiliarity with this research can be attributed to the influence of the pharmaceutical and medical companies suppressing or discrediting the studies. Speculations as to the reason for this are many, including financial motives.

Derision of acupuncture treatments tends to be directed towards the underlying conceptual understanding of How acupuncture works. This is understandable since there is a lack of familiarity with the diagnostic and treatment approaches and vocabulary. The west tries to force its own approach on the Chinese medicine underpinnings. Since Chinese medicine practices do not conform to the same western vocabulary, understanding, diagnostic approach, etc. it is deemed unscientific. This would be akin to an English speaker saying that a Chinese speakers words are different, are used differently, and their written language is not alphabetic, so it should not be considered a language.

If we are to make a comparison, Chinese medicine and acupuncture are more akin to the fields of Psychology and Psychiatry. All deal with aspects and responses of the individual to external or internal stimuli and systemic response and balance. Unlike the pure sciences, Chinese medicine / acupuncture, psychology, and psychiatry all deal with complicated systems involving both brain and body system interactions.