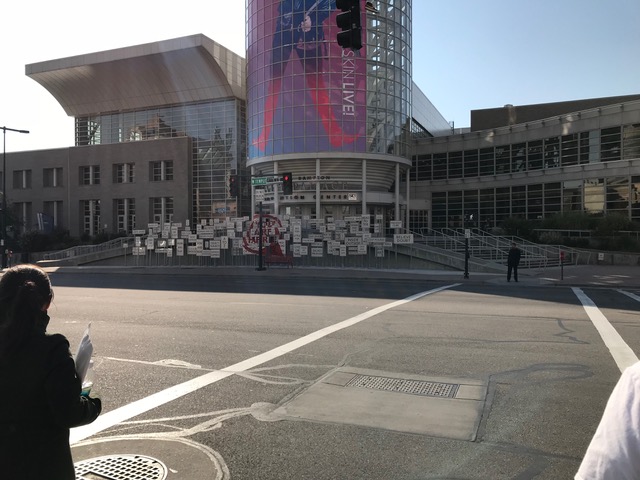 On a recent, very informative, training trip to Salt Lake City I was out doing a walk and passed by the convention center.  And, out front was an artistic installation constructed of multiple signs with various “antonymic” pairings: Middle-End, Lost-Found, Prevent-Cure, etc.  Obviously this could be observed and appreciated from any of a number of perspectives, but my first thoughts were those relating to Yin-Yang and how these are viewed by most individuals.  The previous blog entry concerned, and provided, a very brief introduction to the concept of the Five Phases.  With this blog I would like to do the same, but consider Yin-Yang. If you are not familiar with the previous content I would like to repeat a brief portion of the introduction to that topic, if I may.

Yin-Yang, along with the Five Phases, forms the foundations for understanding and communicating within Chinese Philosophy and Medicine.  They provide the linguistic bases for these and other areas.  Unfortunately,  akin to learning a language, initial understanding and usage can be difficult and trying.  As a result many people stop short in their study of this foundation. Both Yin-Yang and the Five Phases were early approaches to understand nature, it’s on going processes and mankind’s place within nature.

Yin-Yang looks at, and assess, complementary natures and qualities which arise from comparisons. As a result, Yin-Yang is not exactly a static pairing, but a dynamic interaction.  Specifically, the interaction is what is of importance and not the identified Yin-Yang pairs themselves. Unfortunately, these pairs are the understanding most individuals have of Yin-Yang, even those who are supposed to be in the “know” about such things. 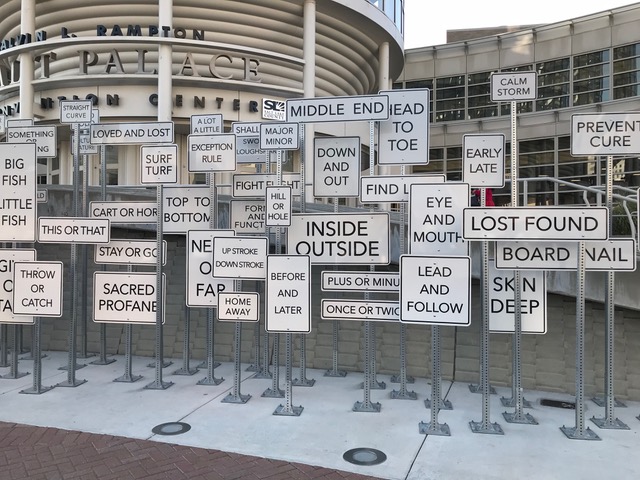 Simple Question– When asked what Yin-Yang is the typical response is an antonymic pairing response: Hot-Cold, Light-Dark, Hard-Soft, etc. Unfortunately like the signs these are only examples. They do not tell what Yin-Yang is. Simple Answer– Yin-Yang is the result of a comparison. So, where using examples is fine, the examples are always relative to one another, they do not provide a definition of what Yin-Yang is.  You may have noticed I use the term “is” when talking about Yin-Yang in lieu of “are”.  We will talk further about this momentarily, but it is because we are referring to a singular relative pairing which only has its existence through a comparison. This is in contrast to a listing of coupled distinct items or concepts. 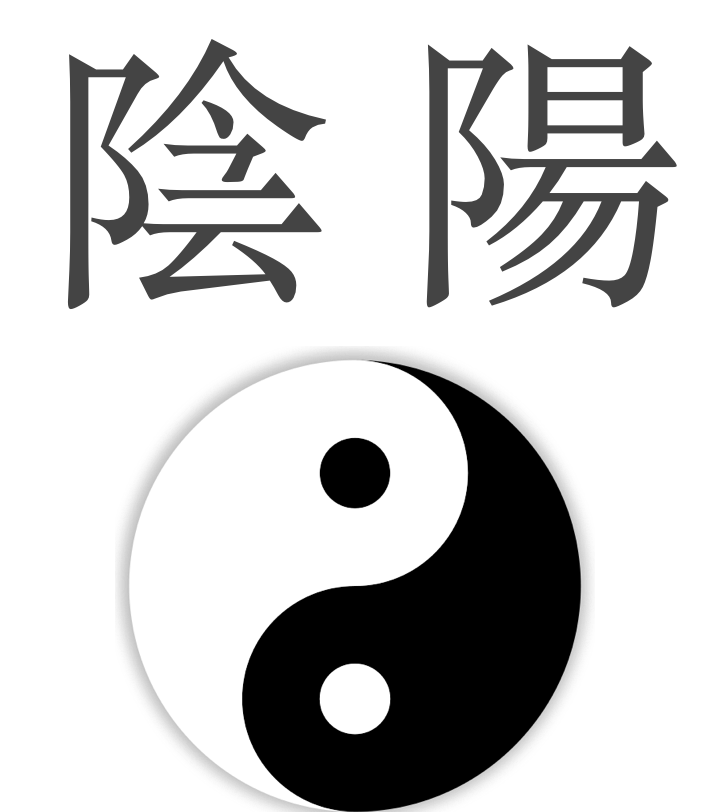 The common image, as contained in the adjacent traditional Chinese characters, encapsulates the concept of Yin-Yang with dark and light sides of a hill respectively. Nothing else is relayed about the hill – which side is in  decline or incline, the directions which the sides face, etc. These would be of importance to a scientific assessment, but specifics such as these are not what is being relayed.  What is of importance is the underlying principles connecting the two regions.  Instead of just regions of less and more light we need to consider the interactions and changes that are occurring. Change, the basis of all scientific and philosophical studies and endeavors, is inherent in this definition. From experience of observation, it is obvious the darker side of the hill will lighten and the lighter side of the hill darken with a progression in the sun throughout the days, seasons, etc.  There is an implicit Time Factorassociated with the character representation that must be considered. As one region changes from dark to lighter, the other paired region mutually changes from light to darker.  This is a mutual change which occurs to both the Yin and Yang aspects of the dark and light side.  One side does not change by itself but it is in concert with the changes on the other side. It is important to recognize that this is a continual, gradual change which does not occur suddenly. We will forego a more in-depth assessment but present the tenets which result from considering the dynamics of Yin-Yang system. These tenets are viewed as a growing and evolving interaction. Yin-Yang can be seen to exhibit:

In order for any Yin-Yang assessment to be appropriate it must meet all of these criteria.  As a result not everything can be grouped into a Yin-Yang comparison.

It is at this point most theory classes stop their discussion concerning the application of the tenets of Yin-Yang.  Students are told to know the tenets but little discussion occurs on how they relate to treatment or other aspects of Chinese medicine/philosophy. With respect to Chinese Medicine we can very briefly summarize:

One of the most familiar Yin-Yang representations, which has become trivialized and its meanings unfortunately hollowed out is the Taiji Tu, or Taiji symbol.  All of the above tenets are  encoded in this diagram.

In our practice we recognize the value and importance of Yin-Yang through the inclusion of its older form (adjacent diagram) into our practice insignia.  This form incorporates all of the tenets and aspects of the more familiar Taiji Tu symbol as well the principles of the Bagua and Zhou Yi (Yijing Book of changes).

As with the Five Phases, we are working on a more extensive, instructional construct on Yin-Yang which can be made available in the future.  Please contact usto express your interest in a more detailed presentation.